During the pandemic, we follow CDC guidelines for in-home tutoring.‍
X

3 Chemistry Riddles to laugh about. 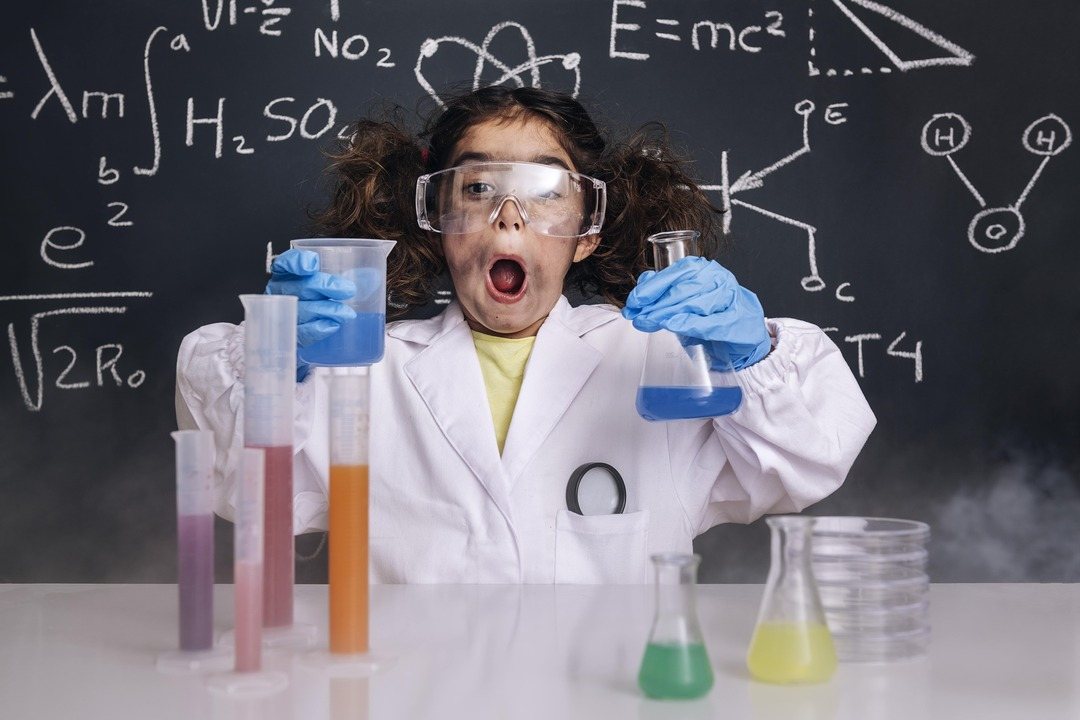 3 Chemistry Riddles to laugh about:

Chemistry Question: What is the most important rule in chemistry?
Chemistry Answer: Never lick the spoon!

Chemistry Question: What did the scientist say when he found 2 isotopes of helium?
Chemistry Answer: HeHe

4 Chemistry Jokes to tell your tutor at your next study session:

Chemistry Joke #2  A proton and a neutron are walking down the street. The proton says, “Wait, I dropped an electron help me look for it.”
The neutron says “Are you sure?” The proton replies “I’m positive.”

Chemistry Joke #3  Money has recently been discovered to be a not-yet-identified super heavy element.
The proposed name is: Un-obtainium.

Did you know that the only elements that are liquid at room temperature are bromine and mercury? But, you can hold a lump of gallium in your hand, and your body heat is warm enough to melt it! I bet even your Chemistry tutors didn’t even know that!

Here’s a fun thing that you can do in Huntington Beach, Tustin, and Fullerton.

Pour a handful of salt into a full glass of water. Then, watch as the water level goes down instead of overflowing the glass!

–       While oxygen gas is colorless, the liquid and solid forms of oxygen are blue.

–       One bucket full of water contains more atoms than there are bucketfuls of water in the Atlantic Ocean.

If you’re not excited about Chemistry yet, then maybe these will get you going.

Huntington Beach students, tutors, and teachers, here are a few more fun facts for you!

–       Approximately 20% of the oxygen in the atmosphere was produced by the Amazon rainforest.

–       Helium balloons float because helium is lighter than air.

Thank you! Your submission has been received!
Oops! Something went wrong while submitting the form.