During the pandemic, we follow CDC guidelines for in-home tutoring.‍
X

A History of Mathematics For Kids

Math has been around for centuries, and it's not going anywhere anytime soon. Though some students may dread its arrival each school year, math is actually a fascinating subject with a long and interesting history. For kids who are struggling to wrap their heads around basic concepts, a tutor can be a lifesaver. Here's a brief history of mathematics to help them see just how essential it really is. 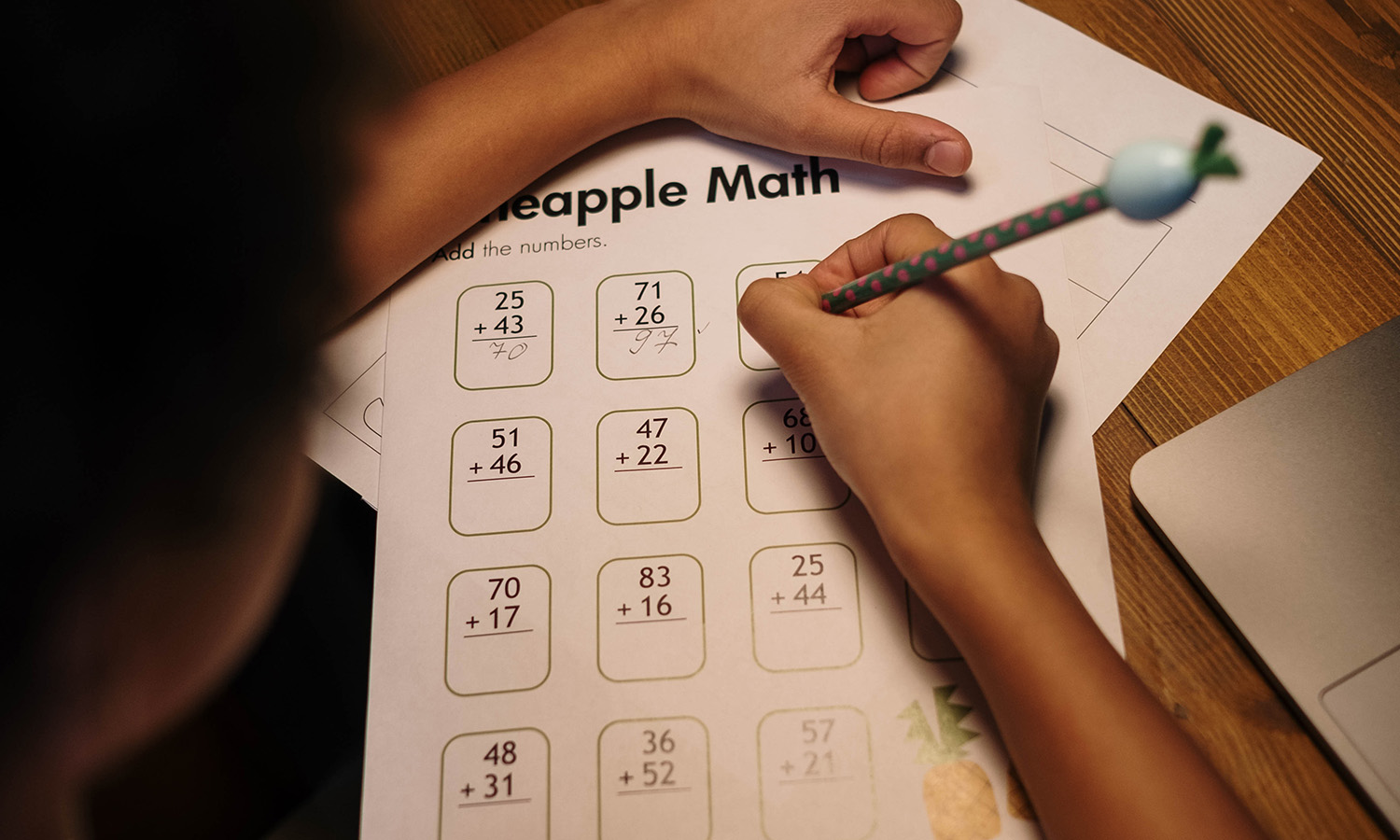 When most people think of mathematics, they likely picture long hours spent hunched over textbooks and solving equations until their brain hurts. However, the history of mathematics is actually quite fascinating, and understanding its origins can help make the subject more approachable for kids. Did you know, for example, that the ancient Egyptians were some of the first to develop sophisticated mathematical techniques? Or that early Greek mathematicians such as Euclid and Pythagoras made major contributions to the field? Learning about the people and cultures that have shaped mathematics can help bring the subject to life for kids. And who knows? Perhaps by understanding where math comes from, they'll be inspired to make their own contributions to the field someday.

Math first originated in ancient Babylon, where it was used primarily for measuring land and keeping track of business transactions. In Egypt, math was used for building pyramids and temples and calculating the movements of the stars. The Greeks were responsible for introducing the concept of numbers as we know them today, and they also developed geometry, the study of shapes and space. Meanwhile, in China, people were using mathematical formulas to predict astronomical events.

It is said that math is the language of the universe. And indeed, it seems that mathematics has been used throughout history, dating back to ancient times. One of the earliest uses of math was in measuring time and distance. The Egyptians were able to accurately measure the passage of time by observing the movement of the stars, and they used simple geometry to calculate the distances between different points. Math also played a role in early architecture and engineering. The Great Pyramid of Giza, for example, is an excellent example of how math was used to create a structure that is both stable and aesthetically pleasing. In more recent history, math has been used in a variety of ways, from predicting weather patterns to creating computer algorithms. It is clear that math has always been an important part of our world, and it will continue to be so in the future.

Mathematics has been around for centuries, and it has long been used as a tool to help people understand the world around them. In recent years, children have become more and more challenged by the subject as its complexities continue to evolve. Math tutors have become more and more popular as a way to help children master this important subject. Today, math tutors teach many different techniques to get children to evolve their understanding. No matter how you choose to get math tutor help, tutoring can be a great way to improve your child's math skills.

As you can see, math has been used in a variety of ways throughout history. And while it may seem tedious at times, there's no denying that it's a vital skill that everyone should learn. With the help of a tutor, even the most reluctant math students can find success.

Thank you! Your submission has been received!
Oops! Something went wrong while submitting the form.