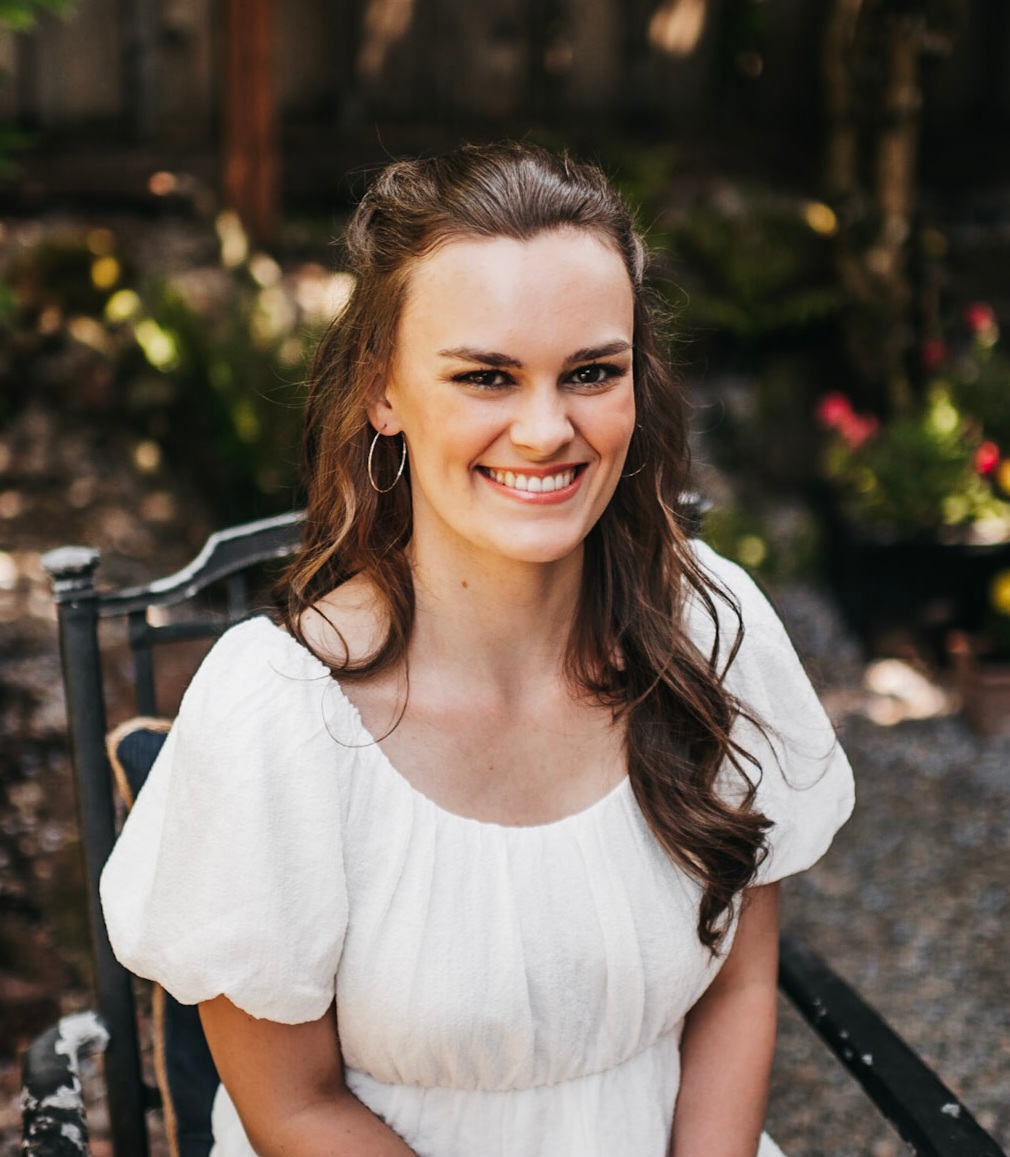 We celebrate Morgan Hartshorn as our Firefly Tutor for September 2022. She resides in Rosemead, CA and has been tutoring with Firefly Tutors since February of 2022. Morgan loves to make learning FUN, and build valuable relationships with every student.

Morgan’s favorite subjects are history and literature, and also loves learning about everything under the sun. She tutors all subjects from kindergarten through high school, and teaches math up to Algebra 1.

Morgan earned a Bachelor's degree in History and a minor in Politics from George Fox University.

The most important tip Morgan shares is to build relationships with students when teaching them. Morgan says; “Gaining their trust makes kids much more willing to learn, and discovering their interests reveals different methods for effective tutoring. For example, if a fourth grader loves animals but dislikes math, make story problems that relate to running a veterinary practice. Just like Franklin D. Roosevelt's New Deal, try many different strategies and see which ones work.”

A favorite memory includes when Morgan tutored a distraught student who had meltdowns when confronted with math problems. The student felt completely defeated and thought that she was not good at math. She even cried out that, “Math was not useful.” Morgan calmly showed her story problems about how to run a business using simple concepts, and math brain puzzles. The student learned quickly, and no longer believed that she was incapable because of math mistakes. Morgan was proud that she could change her student’s self-perception of her intelligence and potential.

In her free time, Morgan loves to sing classical music, read, nerd out about philosophy, and practice kung fu. Most of all, she enjoys spending time with family, friends, and her wonderful husband.

She is pursuing a masters and PhD in Medieval Middle Eastern History and languages. Her dream is to translate Arabic texts and conduct research while continuing to tutor part-time.

Morgan works as a Sound Mixer on film productions part-time. She places mics on actors and blends the sounds that come from different microphones.

In her first job outside of college, she worked as a taqueria cashier. She spoke basic conversational Spanish with the customers, and learned to master the art of wrapping a burrito.