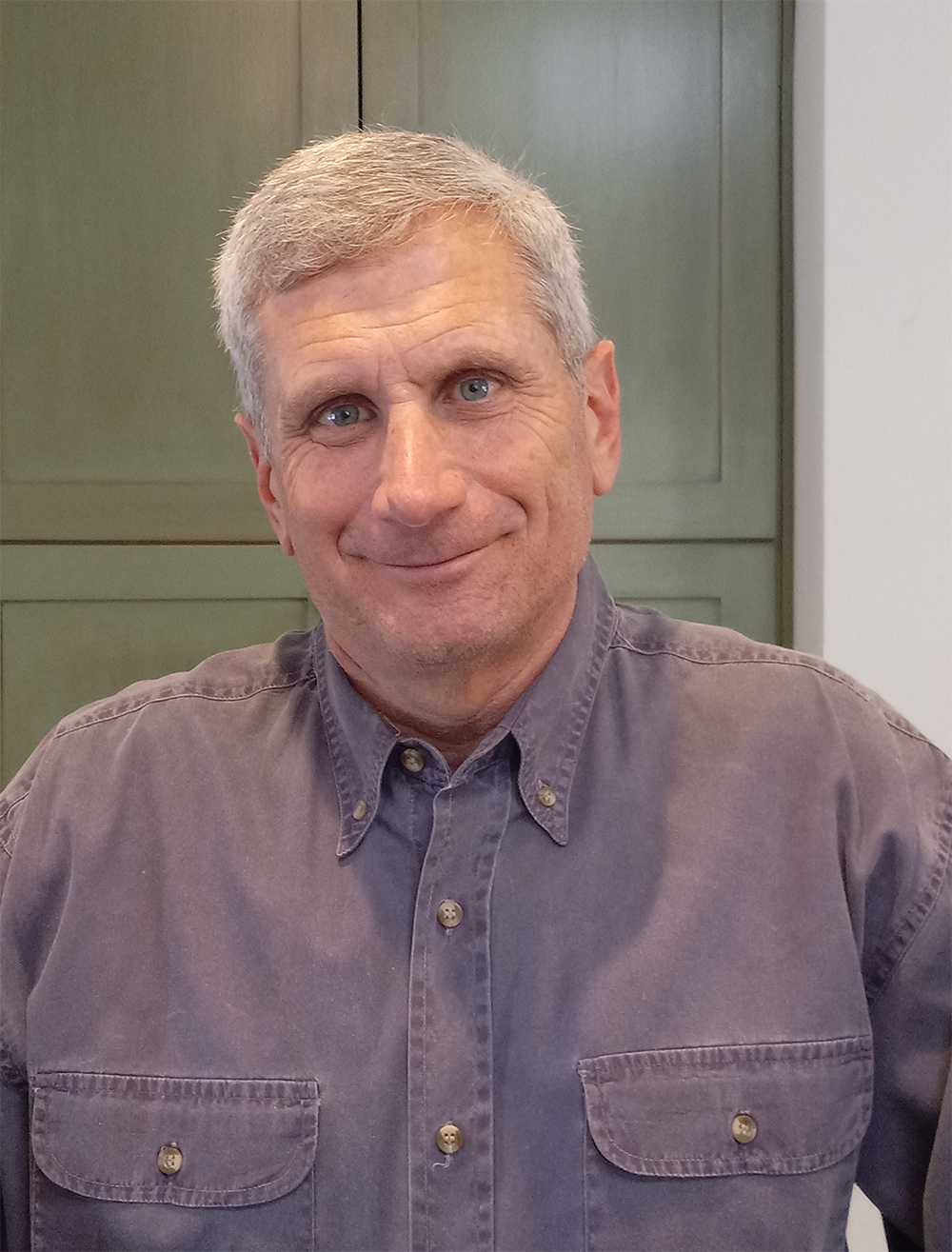 We celebrate Joel Elkins as our Firefly Tutor for February 2022. He resides in West Hollywood, CA and has been tutoring with Firefly Tutors for three years. Joel loves seeing a child "get it” and watches their attitude about the entire subject matter change.

Joel’s favorite tip for students is in math. “Think of the numbers not as abstract concepts but as real things. Negative numbers are how down they go, positive numbers are how up they go. Fractions are how many slices of pizza they have. Equal signs are like fulcrums on a scale.”

Joel's favorite memory from tutoring; One of my students who struggled with math. Over time he really began to love the subject so much they are considering a career in physics.

Three interesting facts about Joel. He has taught in Tanzania, Sri Lanka and Nepal. Joel has had crossword puzzles published in the New York Times and LA Times. He has completed two marathons and one triathlon.